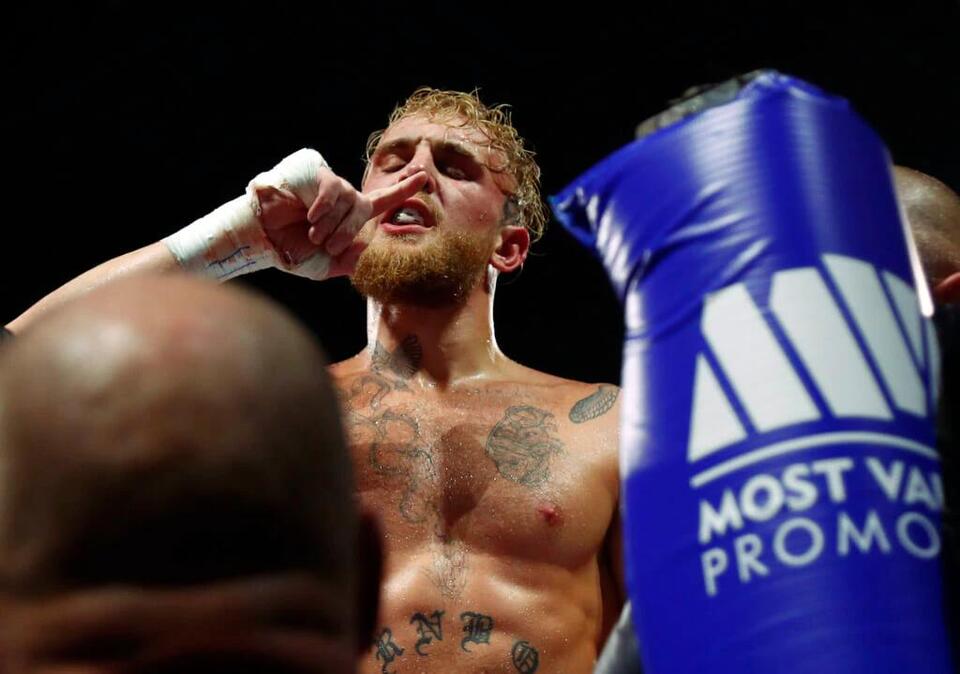 Conor McGregor teases “the greatest and the biggest comeback in history” fol...

Anthony Smith Recommends Jamahal Hill To Work On His Wrestling

Legendary MMA Trainer Gene LeBell Has Passed Away At 89

ufc48.com is the best news aggregator website on the web for news about ufc.